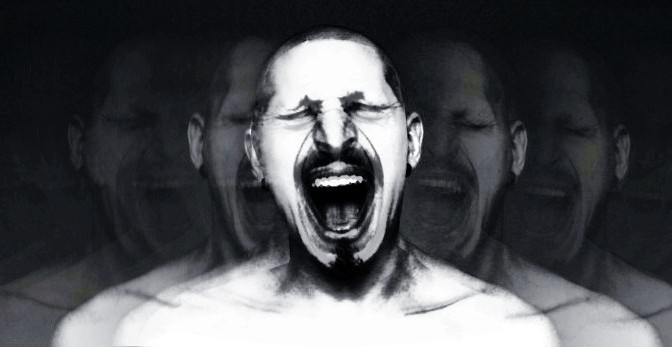 I’ve always been curious about a child’s ability to exhibit all the required symptoms of Bipolar to meet the criteria. The other possibility involves the symptoms developing over time to eventuate into Bipolar disorder with the component of environmental factors and the individual traits of the child. My own personal example is severe childhood insomnia and anxiety, aided by my genetic predisposition to the disorder (biological father had BP1). I then question whether the insomnia was merely a symptom that demonstrated that Bipolar disorder was present during my childhood but in varying degrees. As a child I was a very clean individual that would cry at people not washing their hands or leaving a mess, I would also go into a ‘seek mode’ to find particular objects with an obsessive stubbornness that didn’t abate until I had found what I had been searching for, during these times I would also have head and neck aching pain – which was a generalised discomfort or pressure in those areas. Looking back at these times as an adult they highly correspond to my symptoms I currently exhibit during an episode of hypomania.

The psychiatrist who wrote this abstract (40years experience in clinical child psychiatry) believes that prepubescent Bipolar disorder is a misdiagnosis, ascertaining that the children diagnosed with Bipolar Disorder are predominantly based on violent outbursts which are produced by chaotic home life (Kaplin, 2011). The critique by Stuart Kaplin promotes the argument that there is no conclusive biological test for any psychiatric diagnosis. Kaplin further argues that paediatric Bipolar Disorder doesn’t even meet the DSM-IV criteria, stating that children don’t exhibit the appropriate levels of mania and depression that define Bipolar Disorder, bipolar is characterised by extreme contrasting mood poles. Kaplin does recognise that the DSM-IV largely ignores different symptoms that should be based on age and their psychological development, instead the DSM-IV takes a simplistic approach to all ages of development and has one set of criteria, a very ‘one size fits all’ approach.

Children that are diagnosed with Bipolar Disorder don’t seem to display the clear-cut episodes that the disorder is primarily based on. Etiology of psychiatry is always based on the psychiatrist’s perception of the symptoms, presenting ambiguous diagnoses based on areas of ‘grey’ within science. Children that are diagnosed with Bipolar disorder additionally display constant symptoms, episodes not deviating from their usual behaviour. Even with children meeting the manic criteria through their irritable mood, the irritable mood usually isn’t from a distinct period of time, not different from their normal functioning. Children displaying bipolar-like symptoms can also be categorised under a series of other disorders, fitting each accordingly. If a child also exhibits grandiose behaviour or euphoria it can also be attributed to the ability for the majority of children to present ‘grandiose’ orientated behaviour through their games and high imaginative ability.

Overall no objective science can adequately diagnose children to have early onset Bipolar disorder even if they have some symptom indicators, usually in my opinion it’s the environment factors that enhance the childhood symptoms to further develop into the classic Bipolar Disorder standards that are recognised by the DSM-IV.

This is just my opinion. 🙂

A Series Of Unfortunate Posts…

Finding normality within Bipolarity. The inner musings of a chemically challenged manic-depressive. Mildly* asocial and a purveyor of awesome. 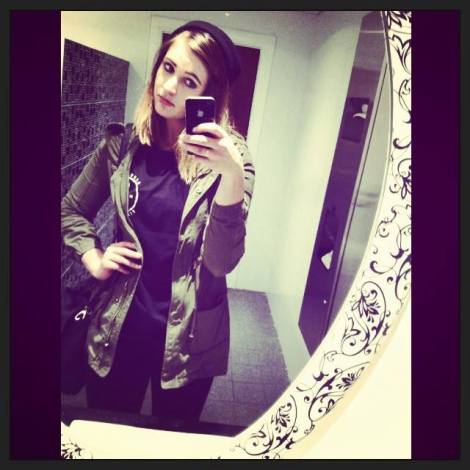